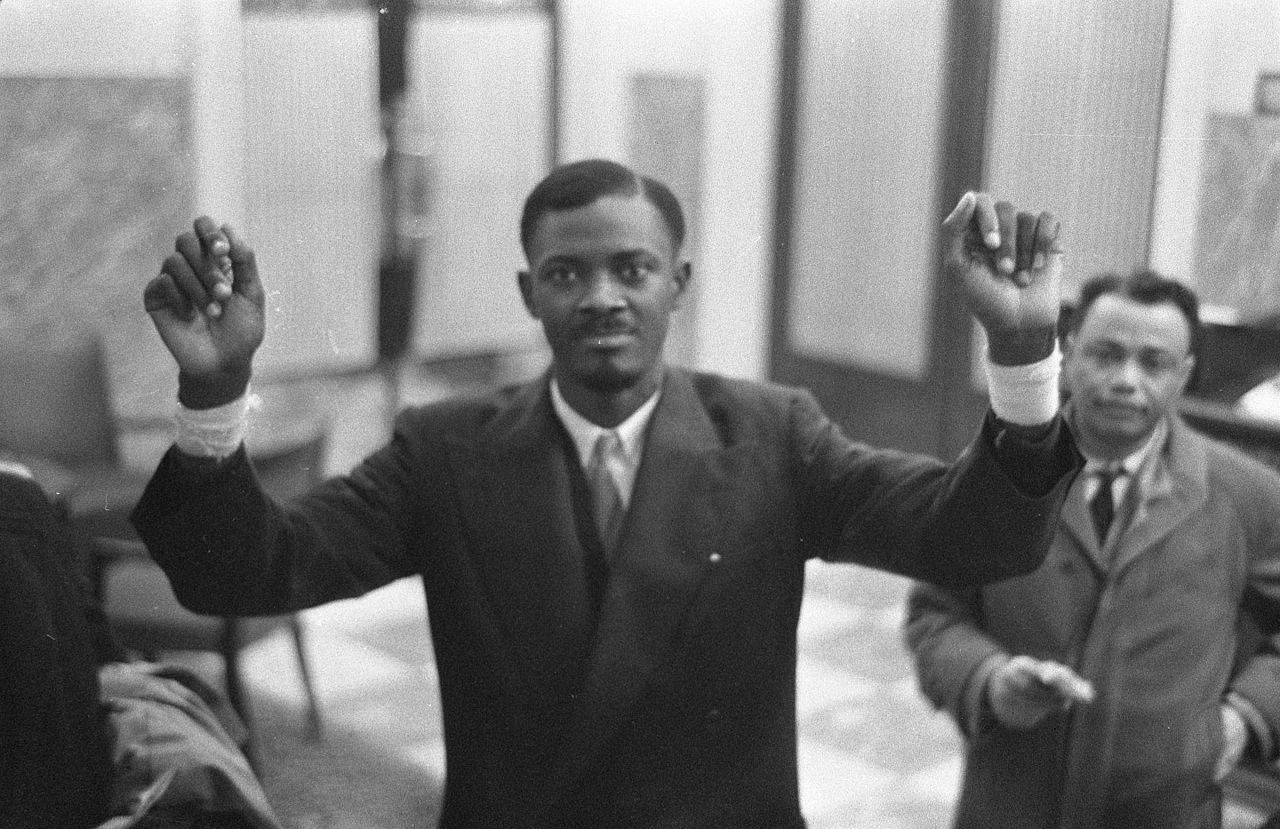 At the beginning of this week, Lucy and Elaine’s rented boyfriend, Peanut, the Nigerian dwarf, became a permanent member of the herd. None of the drawbacks typically associated with having a buck—horrible stench, destructive behaviour, making the milk taste awful—have come to pass while he has been here. He is mildly smelly, but we have also become very fond of his good-natured, low key ways.

Having him here full time also means that I am less worried if he has successfully bred either of the girls over the course of this past month. Elaine did seem to briefly go into heat again for a day, so the first round may not have taken. In the meantime, I continue to be astonished at the degree to which goat sexuality revolves around piss-play (sniffing urine pretty much *is* goat foreplay).

According to our conventions for animal names, Peanut needed to be welcomed into the family with a re-naming after some badass, preferably of the revolutionary or radical type. His herdmates, Lucy Parsons (née Lily) and Elaine Brown (née Expression), deserve no less.

If you are not familiar with either of these namesakes, you are missing out. Lucy Parsons was legendarily described in Chicago as “more dangerous than a thousand rioters.”

Anarchists know that a long period of education must precede any great fundamental change in society, hence they do not believe in vote begging, nor political campaigns, but rather in the development of self-thinking individuals. --Lucy Parsons, "The Principles of Anarchism"

Lucy Parsons died at 89 in 1947, but Elaine Brown is still alive and tweeting:

Ideally, we wanted a name that sounds somewhat similar to his current one. Jesse suggested Patrice Lumumba.

I pointed out our Guinea cockerel already has dibs on that name. In the end, we decided that they could share the name because anyone so threatening to the US that they made multiple assasination attempts (the first, self-initiated CIA attempt, with poisoned toothpaste, was not successful) is enough of a badass to be a namesake twice over.

The very same morning that we made Patrice’s residence here permanent, we lost a member of the flock. Neus Català was part of the original group of 10 day-old chicks that I started with, and also one of my favourites, so I was not happy when I noticed she was getting sick.

This flock is an experiment in finding which birds thrive in this location and under a very low-maintenance approach to their care. I picked a selection of heritage breeds notable for different characteristics (hardiness to extreme heat or extreme cold, aptitude for foraging, predator awareness, etc.) but am not interested in maintaining a breeding program for purebreeds. Rather, the hope is to eventually arrive at a barnyard mix uniquely suited to this place.

One of the qualities I want to promote in my flock is disease resistance, so I don’t intervene with more than basic care (quarantine, extra warmth and more protein) if a bird falls ill. Because the birds forage outside everyday, they are inevitably exposed to disease carried by the wild birds that frequent the area.

It seems that Neus picked up a respiratory infection and didn’t have the reserves necessary to fight it off. Her light build made the winter cold tough for her, and she was relatively low in the pecking order, so she never got quite enough food. She was one of the more intelligent chickens—you could actually see her thinking things through—and she had learned to jump up on my shoulder in order to get a personal feeding in the tack room, away from the others. Her instincts were far more toward the flighty than friendly side, so this behaviour was definitely a calculated choice.

Sadly, Neus died in my arms while I was trying to get together a quarantine pen set up for her. She was a crele Penedesenca. Penedesencas are the Catalans’ national chicken, so of course I named her after the most badass Catalonian I know of.

If you have never heard of Neus Català, do yourself a favour and read her obituary. This lady started fighting injustice as a teenager, and never stopped. I think about her whenever I get bummed about how bleak things seem politically.

Unfortunately, Neus the chicken was not quite as indomitable as her human namesake. We never did get to enjoy a chocolate coloured Penedesenca egg. But she does live on in a social media afterlife: